invites you to a virtual event

GUN RIGHTS OUTSIDE THE HOME:
A Look At Upcoming Litigation Over Gun Laws

1.0 hour of CLE credit approved in California and pending in all other jurisdictions 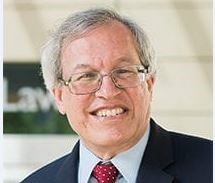 Prior to becoming the 13th Dean of Berkley Law, Dean Chemerinsky has been a law professor at several major law schools.  He has written eleven book and more than 200 law review articles, most of which focus on Constitutional law. He is a fellow of the American Academy of Arts and Sciences and has been named as the most influential person in U.S. legal education. 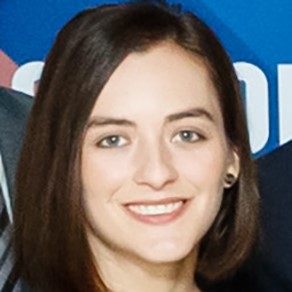 Ms. Shearer is the leader of Gifford’s constitutional litigation program, where she advocates for gun safety reforms and serves as counsel in Second Amendment cases.  She is also the author of Gifford’s Post-Heller Litigation Summary.  With degrees from Yale University and her JD from Stanford, Ms. Shearer previously clerked at the Ninth Circuit and worked at a private law firm. 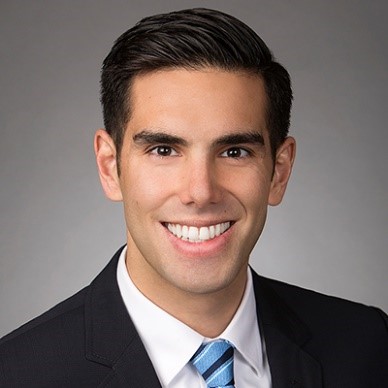 We hope you can attend.

A Zoom link will be sent after registration.